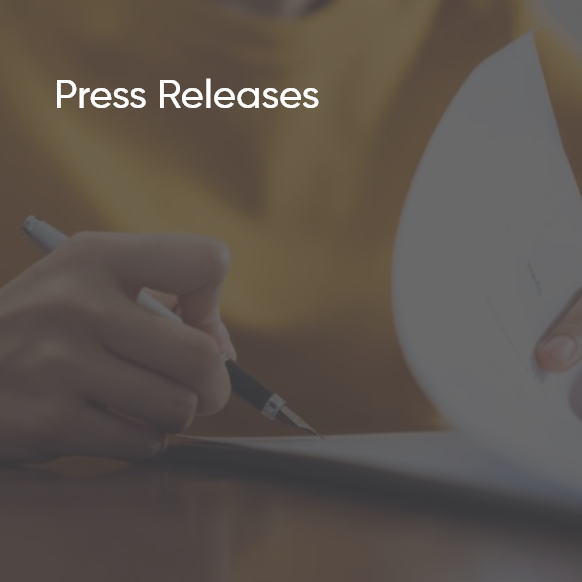 He is also a board member of the Silicon Valley Executive Network, alongside BrainChip CEO Sean Hehir, as well as President of the Silicon Valley chapter of the CMO Club, a global community of senior marketing executives. He received a BS in Psychology from the University of South Florida and an MS in Industrial/Organizational Psychology from Kansas State University, where he was a doctoral candidate.

“BrainChip advancements in neuromorphic AI are truly transformative and will be the computational foundation of smart sensing in all edge devices,” said Nadel. “Our ground-breaking IP is commercially ready and relevant, and it’s exciting to see it being adopted and deployed by industry leaders. I’m excited to play a part in accelerating the company’s trajectory.”

“We’re eager to hand Jerome the reins of BrainChip’s corporate and product marketing, and proud to have him on the executive team,” said Hehir. “This is a pivotal moment for BrainChip as we steer the company from R&D breakthroughs to a focus on commercialization, strategic partnerships, and profitability.”

BrainChip deploys AI at the edge in a way that existing technologies cannot. The company’s tech is both high-performance and ultra-low power, enabling a range of capabilities including on-chip, in-device one-shot learning. BrainChip’s IP can be used in a wide range of applications from industrial IoT, cybersecurity, and autonomous vehicles to smart sensors that can detect and act on visual features, odors, taste, touch, and sound.